The third issue of Partisan Review for 1939 opens with Dwight Macdonald’s editorial survey of the role of intellectuals at the start of America’s entry into World War I, in 1917 and the current positions of the intellectual community on the  brink of World War II, in  the spring and summer of 1939. Its a depressing read, the mistakes of 1917 are being repeated in 1939, and the values of intellectual life, except for a very few circles of writers and political activists, have been shredded and compromised.

1: War and the Intellectuals: ACT TWO

Macdonald begins by recalling an article written by Randolph Bourne in 1917, a year before his death, and at the time of the Russian Revolution. Bourne, along with Waldo Frank, and James Opphenheim, founded an important American literary journal called The Seven Arts, which, under Opphenheim’s editorial lead, took an anti-war position to American entry into WW I. Waldo Frank was a political activist and though he had supported the Communist Party in its early days, broke with it in 1937 when he met with Leon Trotsky, who was at that time living in exile in Mexico. 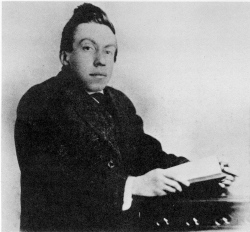 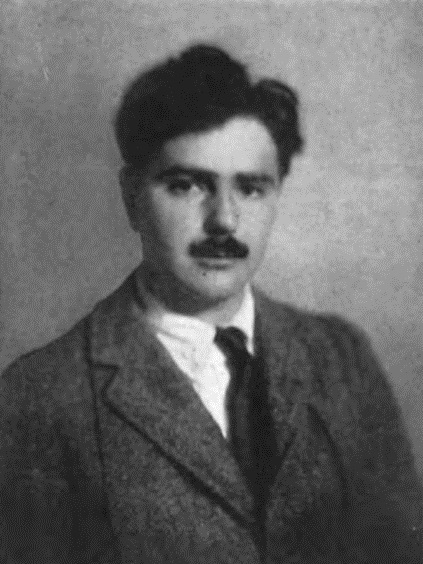 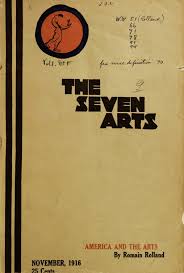 Macdonald begins by showing how Bourne castigates American intellectuals for their support for, and pride over the US’s entry into WWI: “Twenty-two years ago, 1917, The Seven Arts printed Randolph Bourne’s article, “The War and the Intellectuals.” Bourne wrote: “A war made deliberately by intellectuals!… A war free from any taint of self-seeking, a war that will secure the triumph of democracy and internationalise the world!… Whence is our miraculous intuition of our moral spotlessness? …Whence our confidence that history will not unravel huge economic and imperialist forces upon which our rationalisations float like bubbles? …Numbers of intelligent people who have never been stirred by the horrors of capitalistic peace at home were shaken out of their slumbers by the horrors of the war in Belgium… Never having felt responsibility for labor wars and oppressed masses and excluded races at home, they had a large fund of idle emotional capital to invest in the oppressed nationalities and ravaged villages of Europe.”

“And Van Wyck Brooks [also an editor of The Seven Arts] proposes in a letter to Time that our reply to Hitler’s book burnings should be a series of public bonfires of things Made In Germany.”

Macdonald returns to the present:

“Let us grant the good intentions of Franklin D. Roosevelt. But the laws of motion of monopoly capitalism work themselves out, with brutal disregard for intentions, much the same under a Roosevelt as under a Coolidge. How can an Administration act in important matters contrary to those class interests of the dominant bourgeoisie  which have shaped the American state, the American law and constitution?  Their enormous mass throws its inertia against following new paths, impelling the republic along the historical path destined for it. The good intentions of Roosevelt simply make him the more dangerous, since he is the unwitting prisoner, along with his intellectual following, of capitalist necessity.,

“The contradiction between the concept of a war for democracy and what is actually taking place under that slogan has already begun to appear. The closer the second great crusade for democracy draws near,  the feebler grows the forces of democracy inside the country; the more battleships, the lower the relief standards; the bolder the President’s utterances against Hitler, the more conciliatory his attitude towards our own business rulers. The intellectuals will open their eyes some day, but not until it is too late. ….  The liberal weeklies, which once devoted their main energies to exposing and protesting social injustice at home have become more interested in demonstrating how much inferior fascist capitalism is to democratic capitalism. Left intellectuals are rallying to the defense of the British Empire, on the grounds that India is better off under British than it would be under German rule. But why shouldn’t the Indians rule India? The intellectuals take such positions, it is true, with all sorts of mental reservations. Once the fascist menace is destroyed, then they will take up the old fight again.  In politics, however, the mask holds the face. You become what you do and say; you don’t become what your reservations are.

Next week: More of  Macdonald’s “This Quarter”