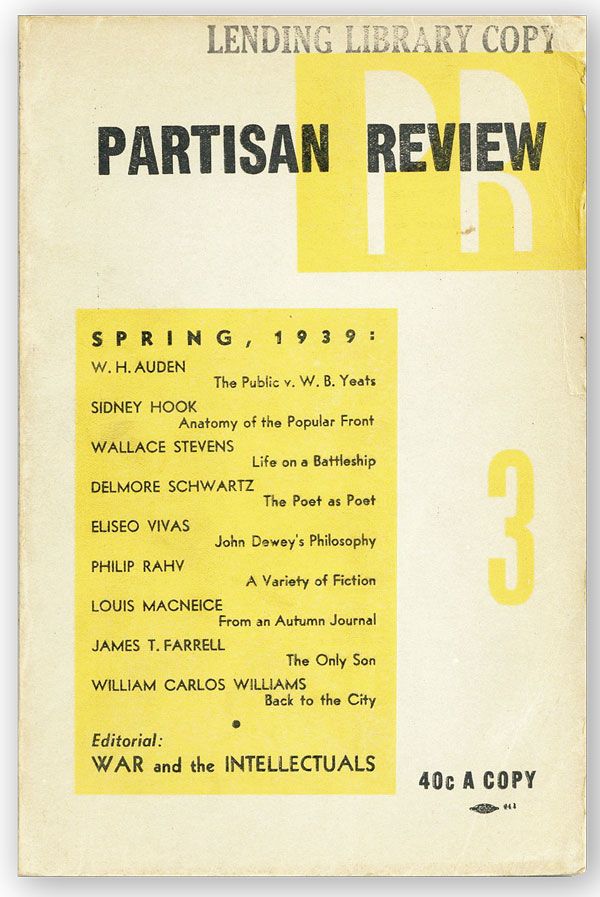 The front cover of Partisan Review, designed by Theodore Roszak ( 1907 –1981) was an invitation to the themes and style of the journal as a whole. Roszak, who I mentioned before {in this blog’s first post}, was a friend of my parents, and they collected quite a number of his paintings as well as a small sculpture that scared me, with its twisted shapes of not quite human ruins of reptilian contours, and sea creature bodies with varied lumps and declivities that made it very difficult to avoid finding in these masses and shards the very lineaments of ungratified desire.

What I mean is that I tried, but couldn’t avoid the way Ted Roszak’s drawings and sculptures of demon appearances made me feel frightened of what might come to be in my life.

As a little girl, I wasn’t as frightened of Theodore Roszak himself as I was of his sculpture,
While his work was openly disturbing and hostile, he was very kind to me as a small child, and later when I was going through some of the horrors of teenage self-doubt and embarrassment, he told me, that while I might be a mess at 15, I was certain to be ‘quite something’ when I reached my thirties — that kept me going for a couple of decades.

Roszak was born in Poland in 1907 and was brought to the USA by his parents a few years later. He was excited by and worked within the strategies of constructivism in his early works throughout the 1930s, including this “Self Portrait with Tower Construction’ 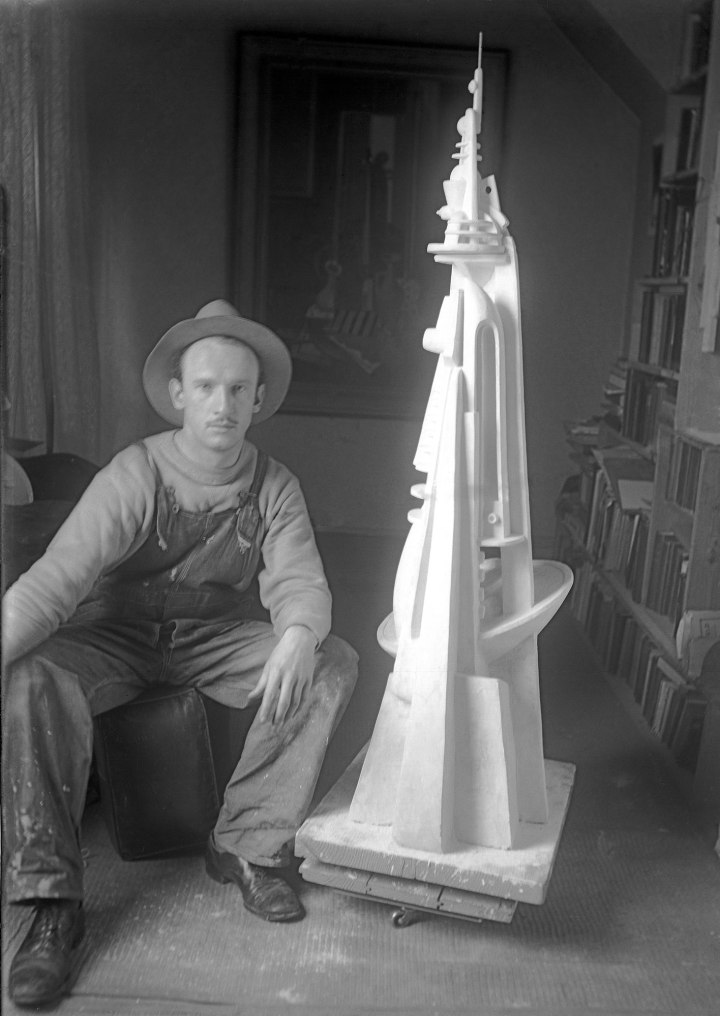 Roszak worked in the sculptural arts of Modernism for two decades, beginning with his post-WWII metal constructions of severe and futuristic versions of buildings and birds, the kind of tortured shapes I found scary as a child.

Roszak’s textured surface for the MIT Bell Tower and Spire, whose architect was  Eero Saarinen, was one photo we had on the wall which intrigued me as a child, and which I just found again while looking for Roszak’s works online: 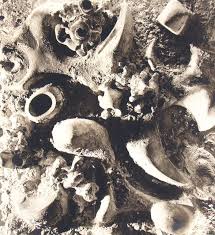 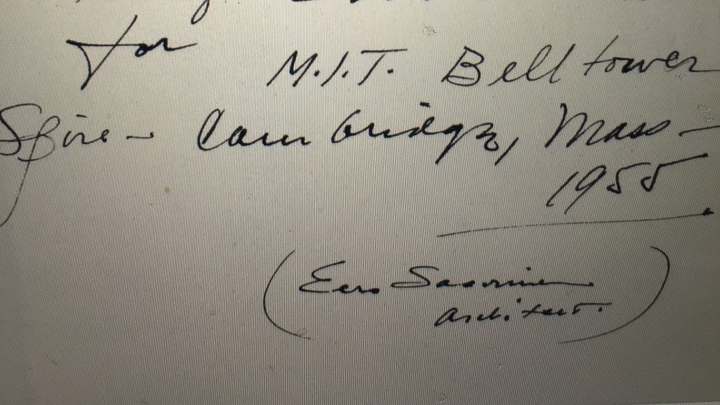 That MIT Bell Tower was done in 1955-1956; and again in 1960, architect Eero Saarinen commissioned Roszak to create an Eagle for the US Embassy building in London. Saarinen and Roszak were close friends and collaborated on many architecture-sculpture projects together. The Economist magazine defended the modernist style of the building in 2009, when the US Embassy announced it would move from Grosvenor Square  to a ‘more secure’ site,  south of the Thames: “Though [Roszak’s Eagle] sculpture was much derided at the time for its warlike or imperial connotations—Roszak depicts the bird poised on the edge of the building ready for flight, as if to hunt—it is an angular, jagged take on the national emblem.”

In 2018, Roszak’s Eagle  with its terrifying wing span and lowered beak seems a fitting emblem for America’s hallucinatory dream of world domination and control. The violence in many of Roszak’s pieces are distilled in the sculpture. 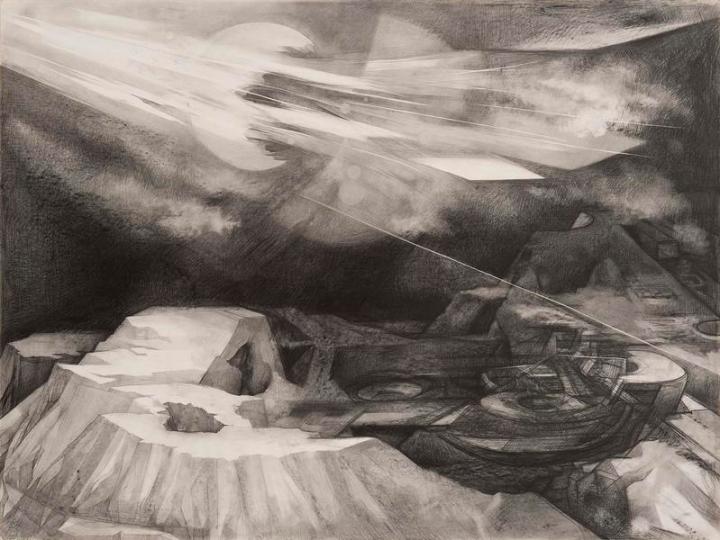 So now you know something about the man who designed the style for Partisan Review.

Next week: Dwight Macdonald on “This Quarter.”